Make your own American adventure come to life

The United States of America (USA) consists of 50 states and a federal district. About 315 million people call the US home, which borders Canada and Mexico. It has the world’s largest national economy and is a prominent political and cultural force in the world, and a leader in scientific research and technological innovation. The United States has a very diverse population with 31 ancestry groups having more than one million members. Personal transportation is dominated by automobiles, which operate on a network of 13 million roads, including one of the world’s longest highway systems.

Characteristic dishes such as apple pie, fried chicken, pizza, hamburgers, and hot dogs derive from the recipes of various immigrants. French fries, Mexican dishes such as burritos and tacos, and pasta dishes freely adapted from Italian  sources are widely consumed. Americans generally prefer coffee to tea. The market for professional sports in the United States is roughly $69 billion, roughly 50% larger than that of all of Europe, the Middle East, and Africa combined. Some popular sports are baseball, American football, soccer, ice hockey, and basketball.

Bethel is located on the east coast of the U.S. situated 60 minutes from New York City, 2.5 hours from Boston and 5 hours from Washington, DC. This is an quintessential American town where participants will have the opportunity to live and enjoy the typical American life. There are 17,000 inhabitants in the town and the majority of families live in single family houses. It is directly connected by train to New York City. It has a beautiful downtown with different restaurants and unique shops. All the schools and sports facilities are housed in a complex about 5 minutes from the center of the town. There are many different types of activities for its residents. 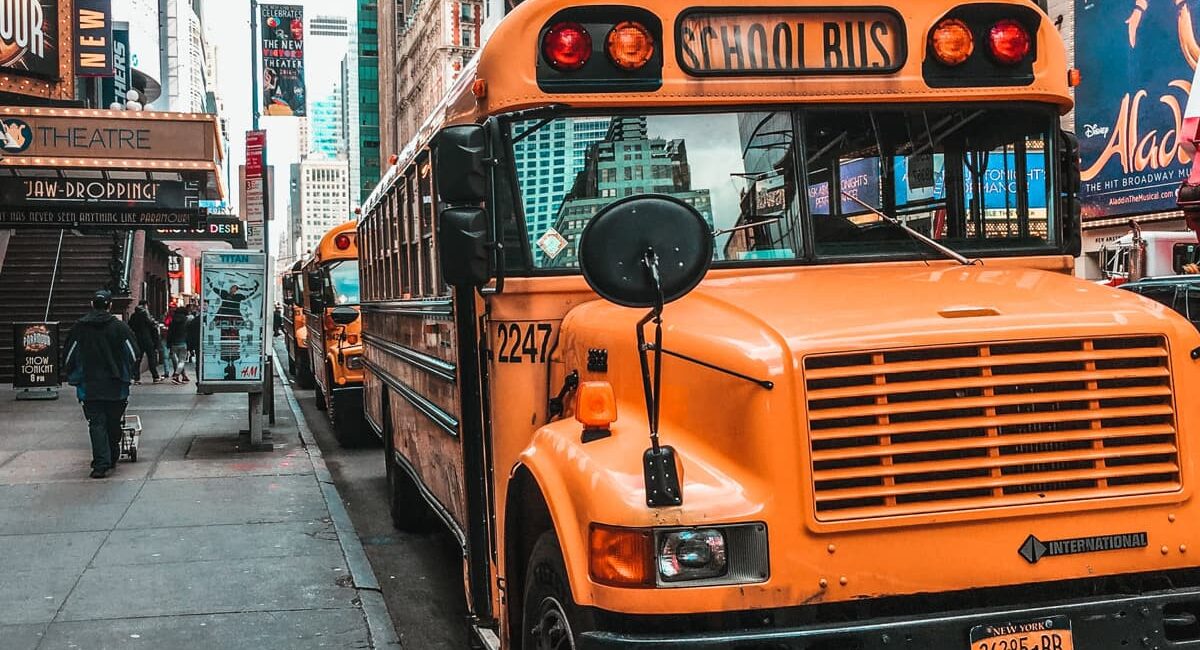 A fun and complete immersion program to allow high school students to learn about American culture and improve their English skills.