Italy, officially the Italian Republic, is a unitary parliamentary republic in Southern Europe.  Italy’s capital and largest city, Rome,  has for centuries been one of the leading political and religious centers of  Western civilization, first as the capital of the Roman Empire  and later as the site of the Holy See.  Italy comprises the boot-shaped Italian Peninsula  and a number of islands including the two largest, Sicily and Sardinia.  Italy has over 60 million inhabitants.

Italy is known for its considerable architectural achievements, such as the construction of arches, domes and similar structures during ancient Rome,  the founding of the Renaissance architectural movement in the late-14th to 16th century, and being the homeland of Palladianism, a style of construction which inspired movements such as that of Neoclassical architecture, and influenced the designs which noblemen built their country houses all over the world. Italian fashion has a long tradition, and is regarded as one of the most important in the world. Milan, Florence and Rome are Italy’s main fashion capitals.  Commedia dell’ Arte  is a form of theater  characterized by masked “types” which began in Italy in the 16th century and was responsible for the advent of the actress and improvised performances based on sketches or scenarios. Italy cannot be explained without mentioning its food. Italian cuisine is characterized by its extreme simplicity, with many dishes having only four to eight ingredients.Italian cooks rely chiefly on the quality of the ingredients rather than on elaborate preparation. Dishes and recipes are often the creation of grandmothers rather than of chefs, which makes many recipes ideally suited for home cooking. Be sure to try all the pizza, pasta, ham, wine and cheese you can get a hand on!

Florence, the capital of Tuscany, is located in one of the most beautiful regions in the world. It offers visitors the heritage of the Medici and the most famous artists of the Renaissance such as Michelangelo, Leonardo da Vinci and Brunelleschi. Stroll its historic streets and discover a world where the ancient craft markets or the Ponte Vecchio take you back in time.

Florence not only offers art and history, but it is a university town full of institutes specializing in science and culture. Living up to its reputation, the Tuscany and Chianti regions provide plenty of outdoor activities and excursions, and a wide range of leisure facilities making your stay in Florence an unforgettable experience. 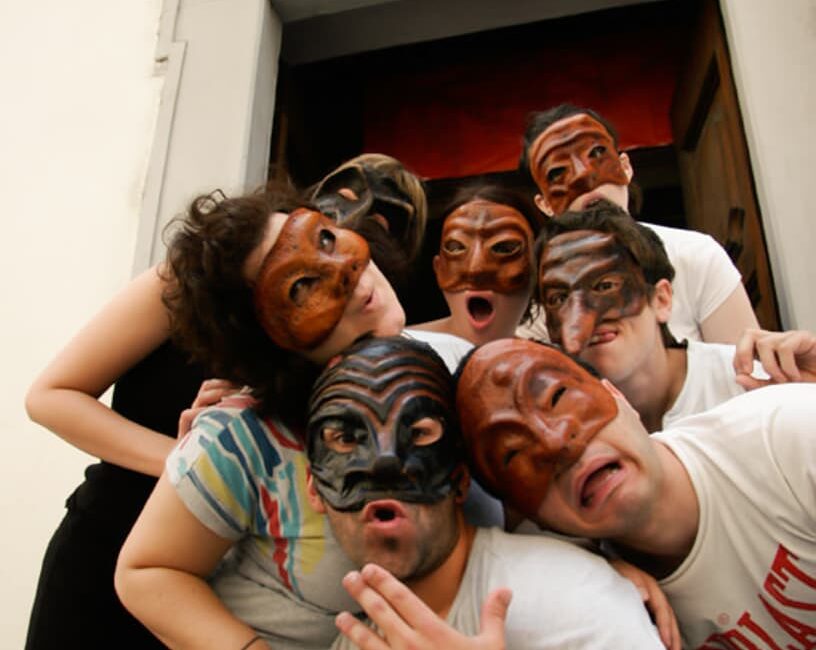 Learn Commedia directly from a professional Italian actor in the place where it all began in this hands-on Commedia dell’Arte workshop.Improv, Mask Work, Character Study, Acrobatics and much more!
1995€ 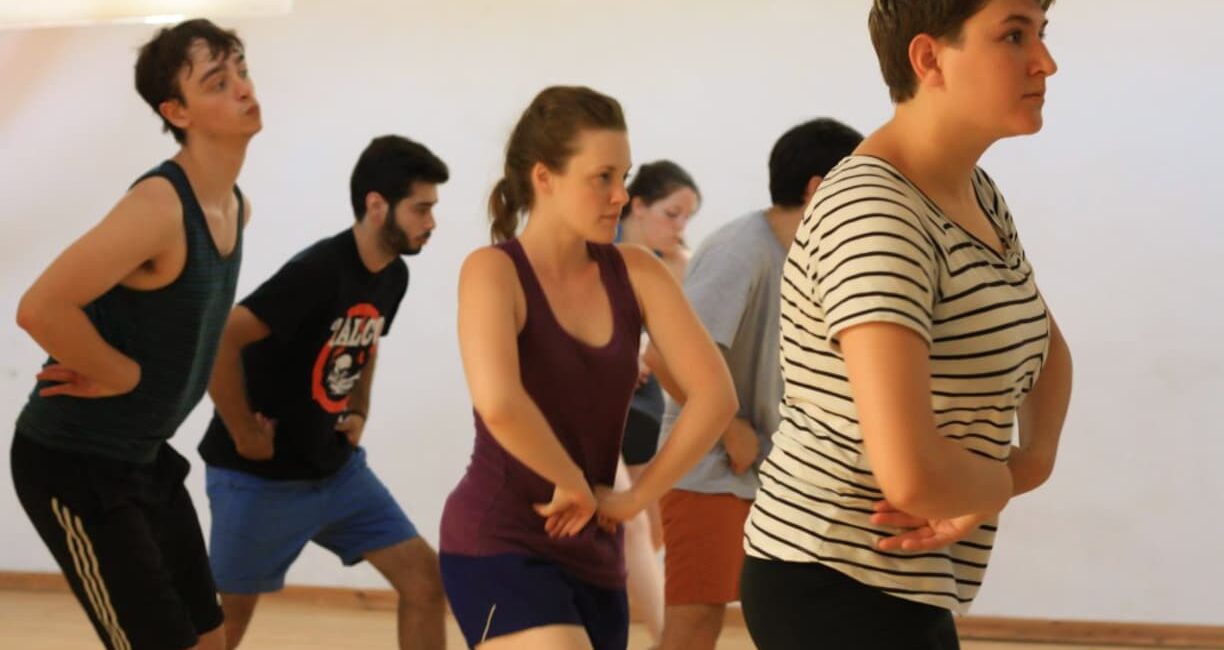 Learn social and theatrical dancing from the Renaissance period in this fun Historical Dance workshop while exploring Florence, Italy. Join participants from around the world or bring your own group for individual classes.
900€ 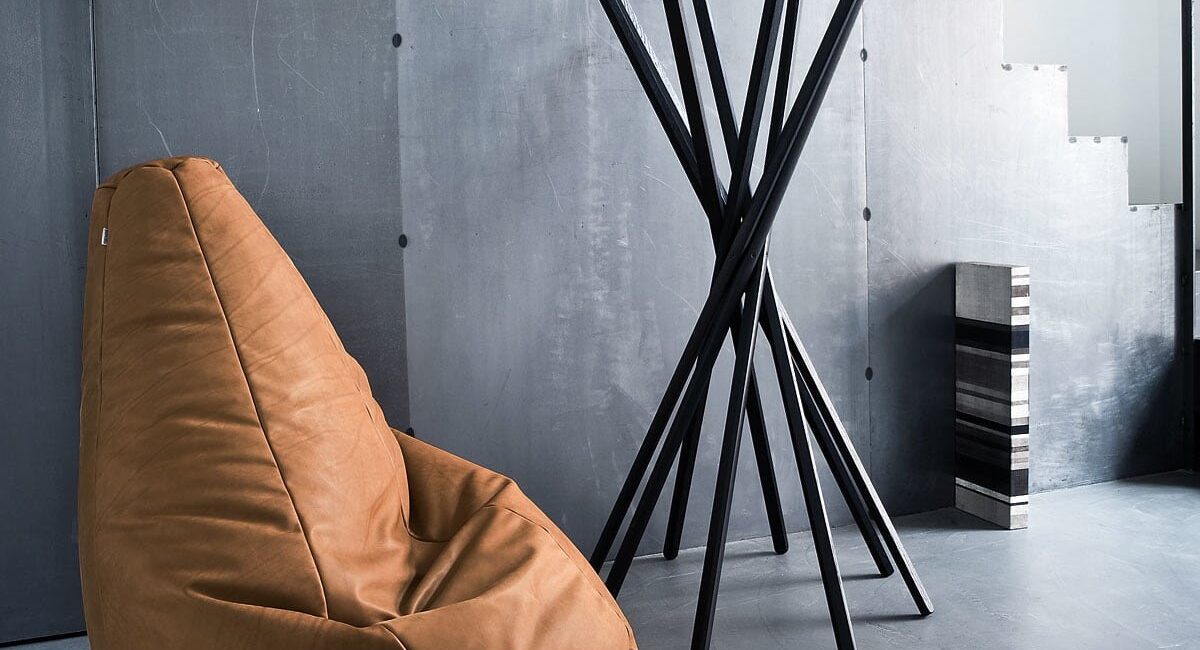 Learn about Italian Design while creating your own project. Visit museums, showrooms and attend lectures from Italian designers and architects.
2500€ 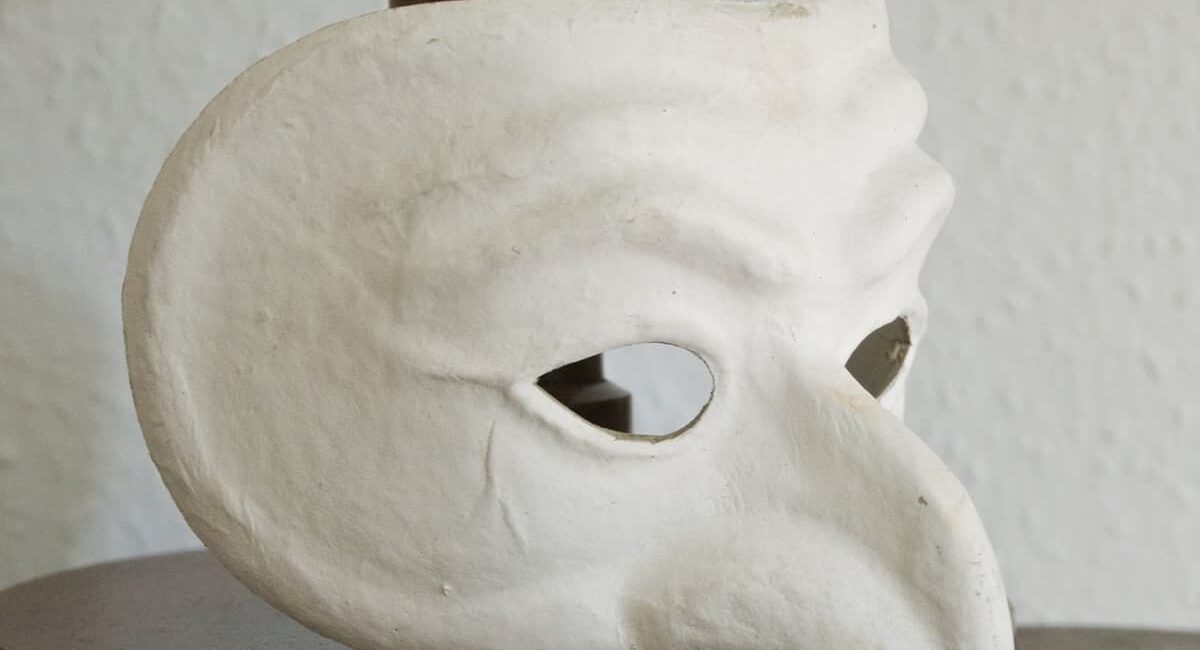 Design and create your own professional masks and learn the history in this Mask Making Workshop in Florence, Italy.
1600€ 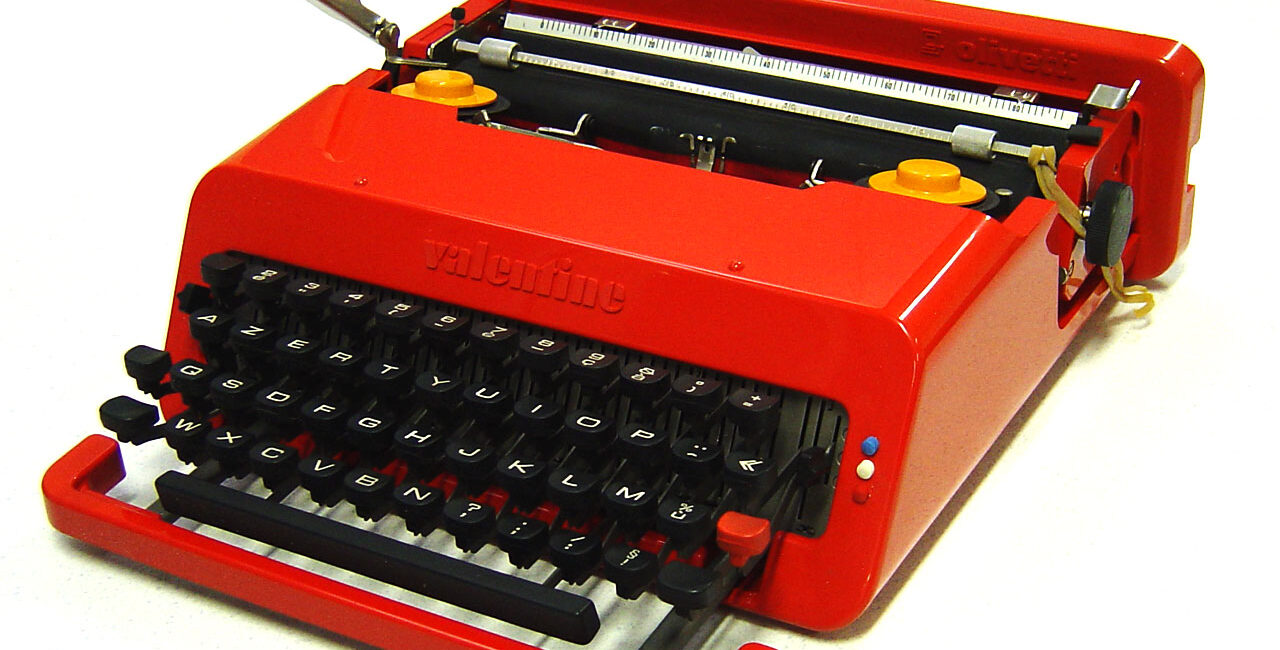